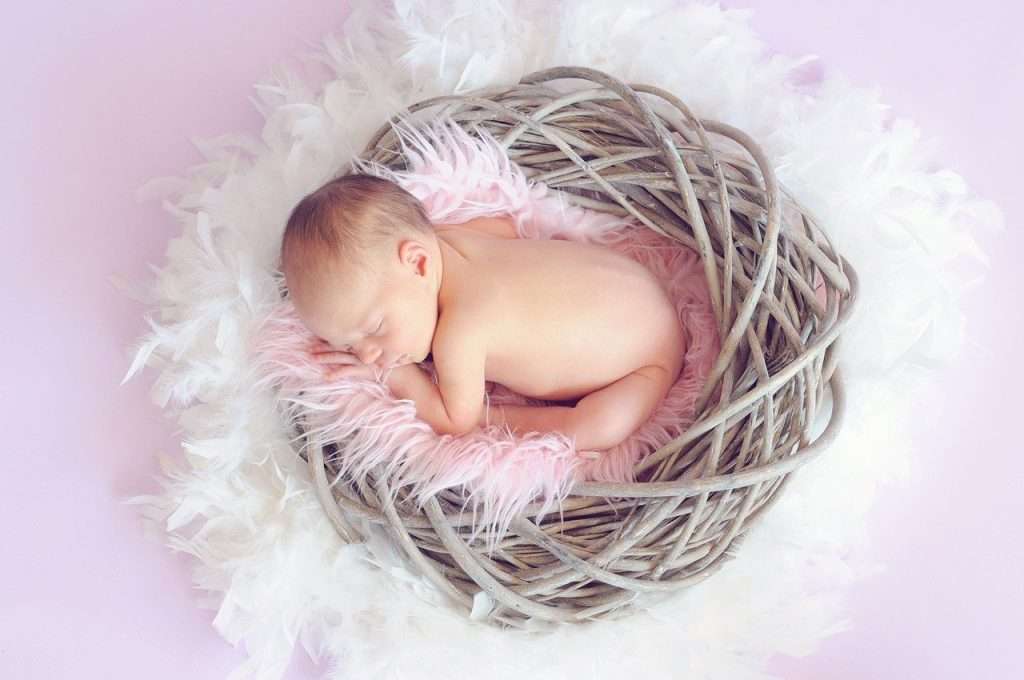 Fourteen and a half years ago, my husband and I welcomed our first child, an adorable little girl.

About 5 weeks later, she was hospitalized and subsequently diagnosed with a rare genetic disorder that eventually cut her life short.

She passed away when she was 3 years old.

She had a medical specialist whose office we frequented.

Employed in this office was a social worker.

I remember the first time at the office talking with the social worker Susan as we held our newly diagnosed daughter in our arms.

Susan said that we will go through a grieving process.

I guess I looked at her funny because she went on to explain.  Grieving is often thought of a process when someone dies.

Though our daughter had not died, most parents have dreams and expectations of bringing home a healthy baby.  They think about starting their first foods, and helping them learn to walk, and the first day of school, and all kinds of other kid things.

Our daughter’s life was going to be very different than what we expected.

I was going to have to give injections.

We would have hospital stays.

All of her motor skills would be delayed.  As would her speech and other areas.  She would probably have to be in Special Ed classes.

The reality we were facing was nothing like what we expected.

What does this have to do with being the wife of an addict?  Follow me here.

Many little girls grow up dreaming about what it would like to be married.

Their husband would be a good, honorable man.  He was going to adore her, respect her, and lead their family with love and righteousness.

Any realistic girl will realize he will also have flaws, and there would be moments where she will want to ring his neck, but he would be a hard worker, fun, and most of the other qualities that she desired in a husband.

But most of all, he would be faithful.

When a woman finds out her husband is looking at pornography or indulging in some other kind of sexual addiction, it can feel like the rug is pulled out from under them.

Those dreams they have of the ideal good and honorable man disappear in a poof and are replaced by disappointment, pain, and often a complete blank of what the future may hold.

Even though they are often still there in their lives, when those dreams are shattered, there must be a grieving process as a new dream and a new life come into play.

If this is your situation, allow yourself that process.

Allow yourself the time to adjust to what your new reality may be.  Like my daughter, sometimes that reality isn’t bad, it’s just different.

But whatever reality that is, allow yourself the time and the grief needed to adjust. 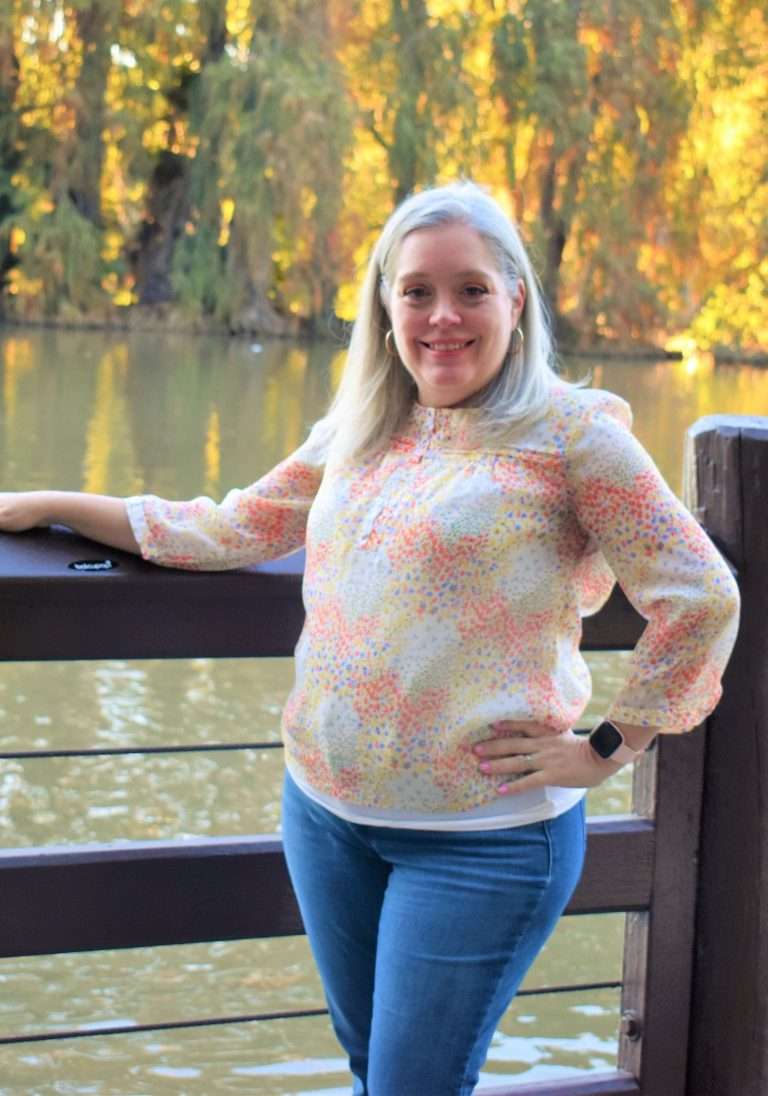